Register as a user

Create your Education City Account
If you are QF member or staff, kindly authenticate your account using your official QF email address

You have successfully added as your

If you deactivate your account, your activities will no longer be accessible. 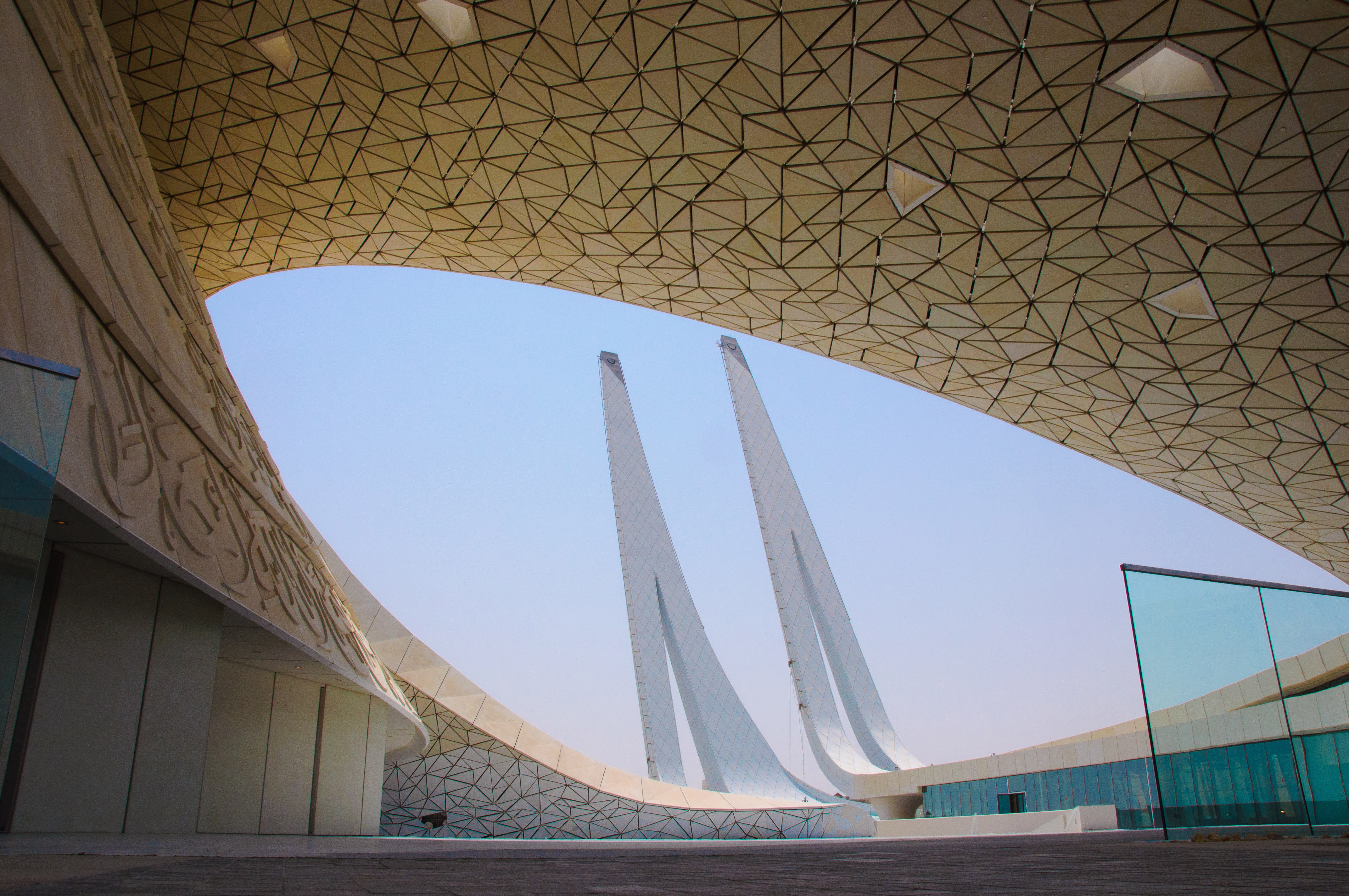 Designed by Iraqi architect and calligrapher Taha Al Hiti, the minarets feature vertical calligraphy that sweeps upward, taking the viewer’s eye heavenward in a contemplation of faith and meaning. The mosque is supported by five pillars, each representing one of Islam’s pillars: Shahada (profession of faith), Salah (prayer), Zakat (giving alms), Sawm (fasting) and Hajj (pilgrimage).

In its outdoor spaces, the EC Mosque features four streams that siphon water to a garden in the center of the building, which represent the four rivers of Paradise promised in the Qur’an: water, honey, milk, and wine.

In 2016, it was nominated by the Royal Institute of British Architects (RIBA) for its inaugural international prize. In 2015, it won the Best Religious Building prize at the World Architecture Festival (WAF) in Singapore.